Evolution is the major source of complexity on Earth, at the origin of all the species we can observe, interact with or breed. On a smaller scale, evolution is at the heart of the adaptation process for many species, in particular micro-organisms (e.g. bacteria, viruses...). Microbial evolution results in the emergence of the species itself, and it also contributes to the organisms' adaptation to perturbations or environmental changes. These organisms are not only organised by evolution, they are also organised to evolve. 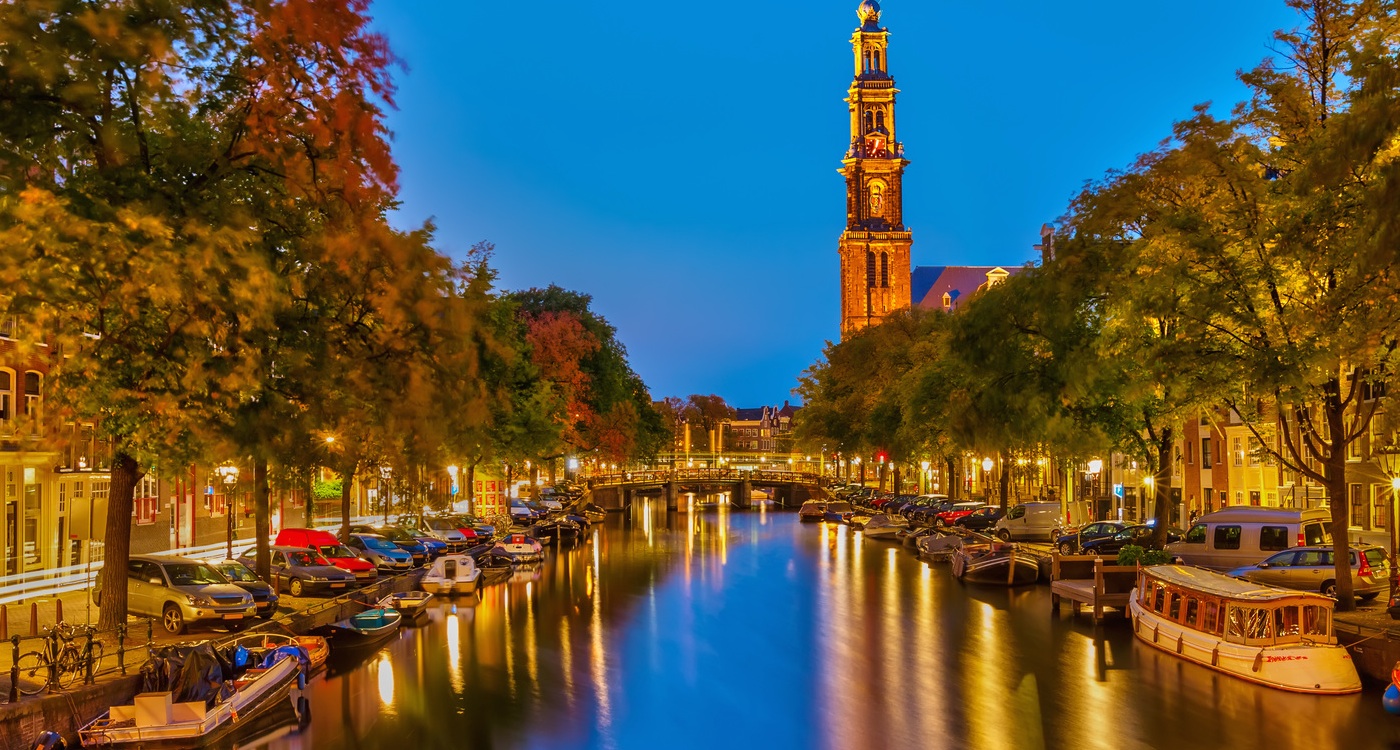 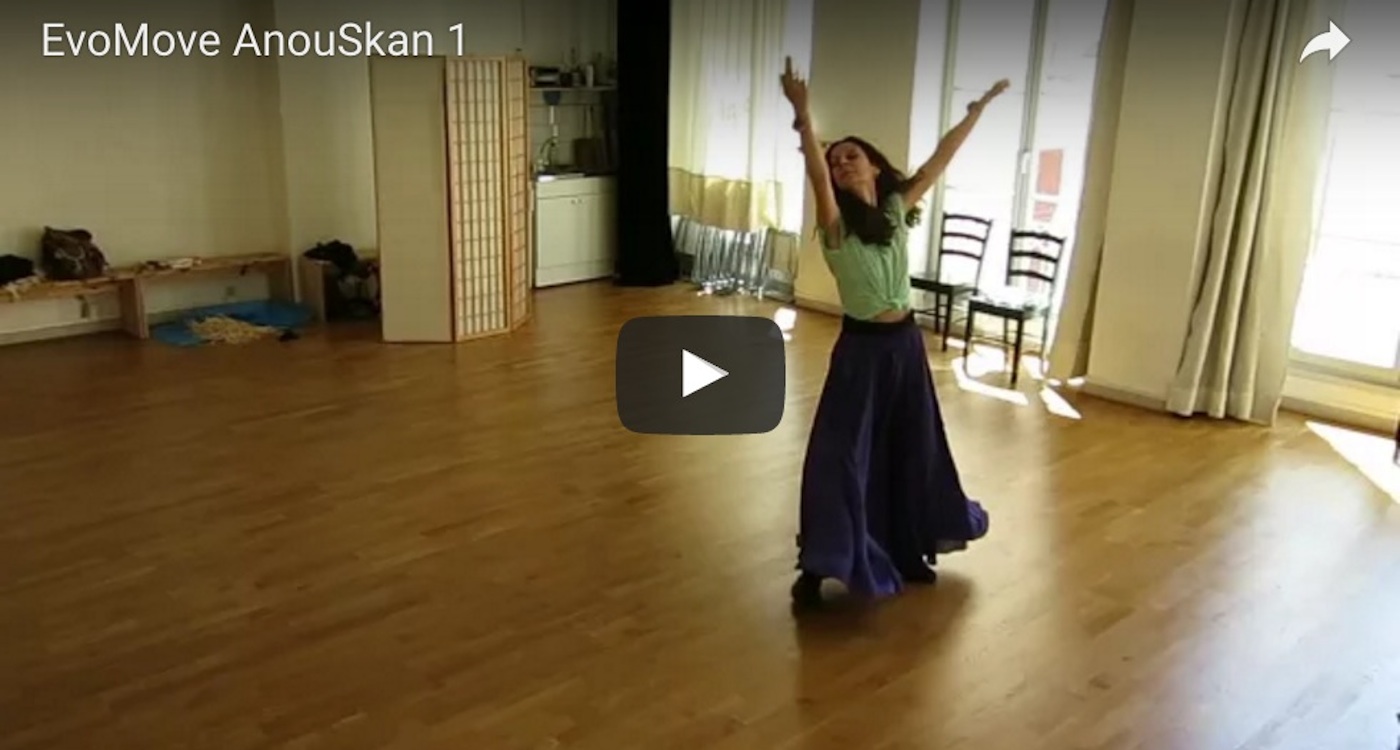 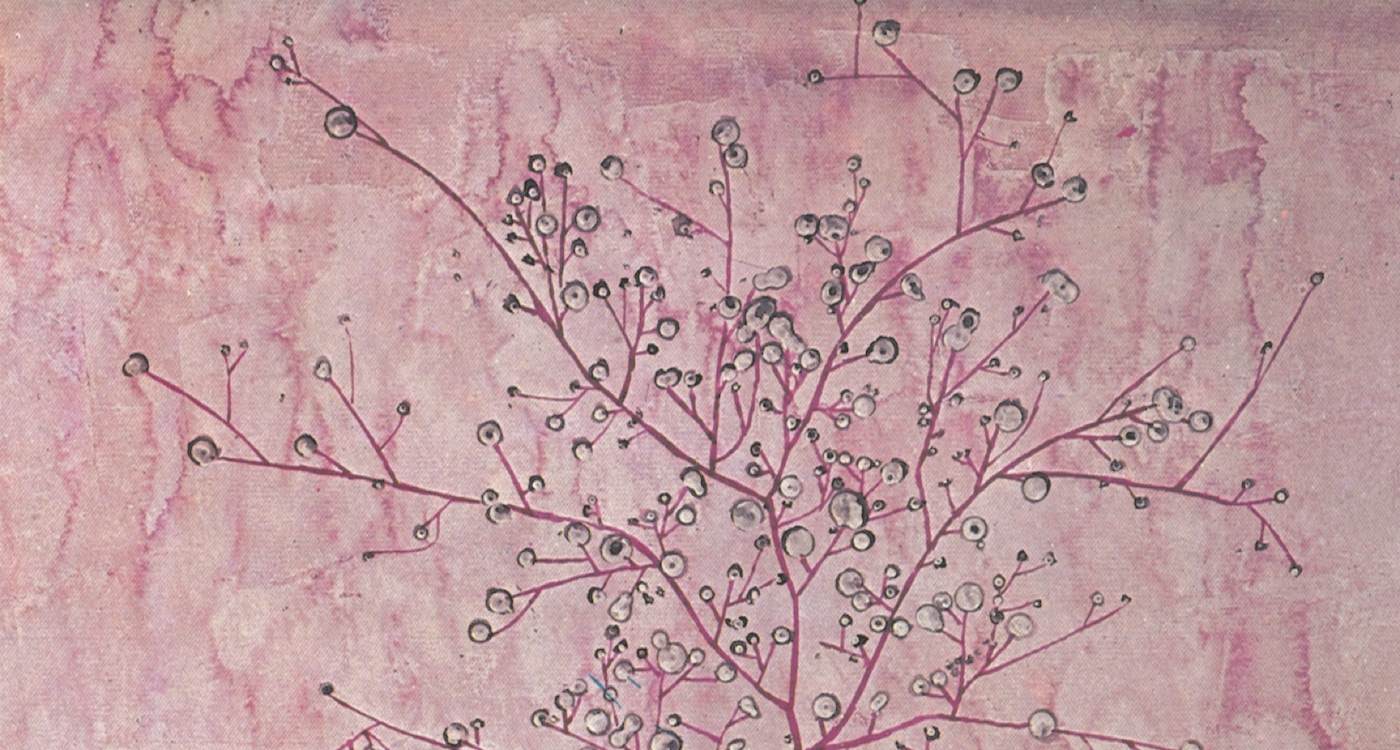 What is Evolution of Evolution?

Deliverable 5.2 (Impact obtained from EvoEvo mechanisms on evolution of a hardware personal companion)